Polo camp for all abilities of kids who are just learning or want to spend as much time in saddle as possible this summer. Will have use of grass field as well as arena for lessons, drill and practice chukkers.
Call Bill for more information 845-541-0282. 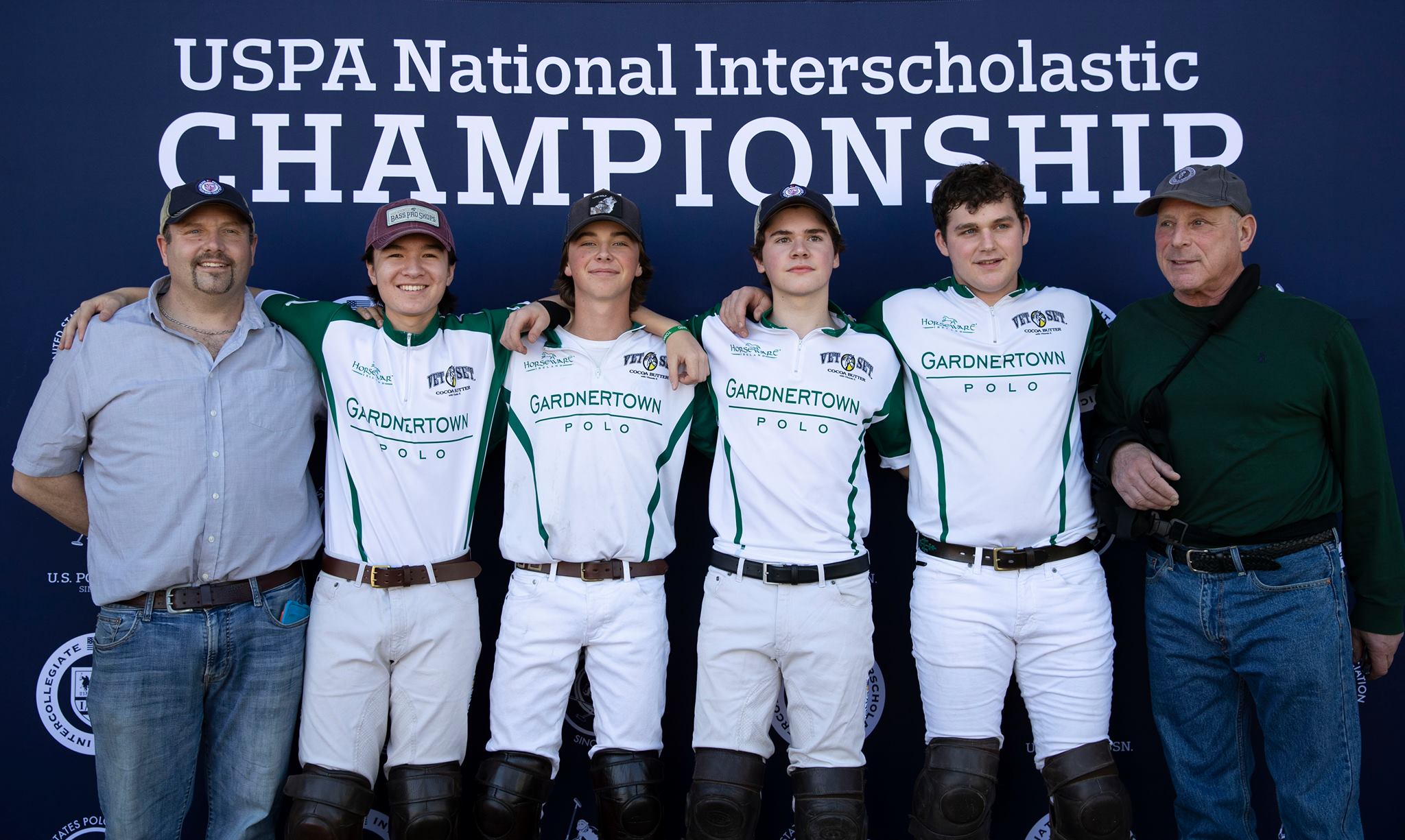 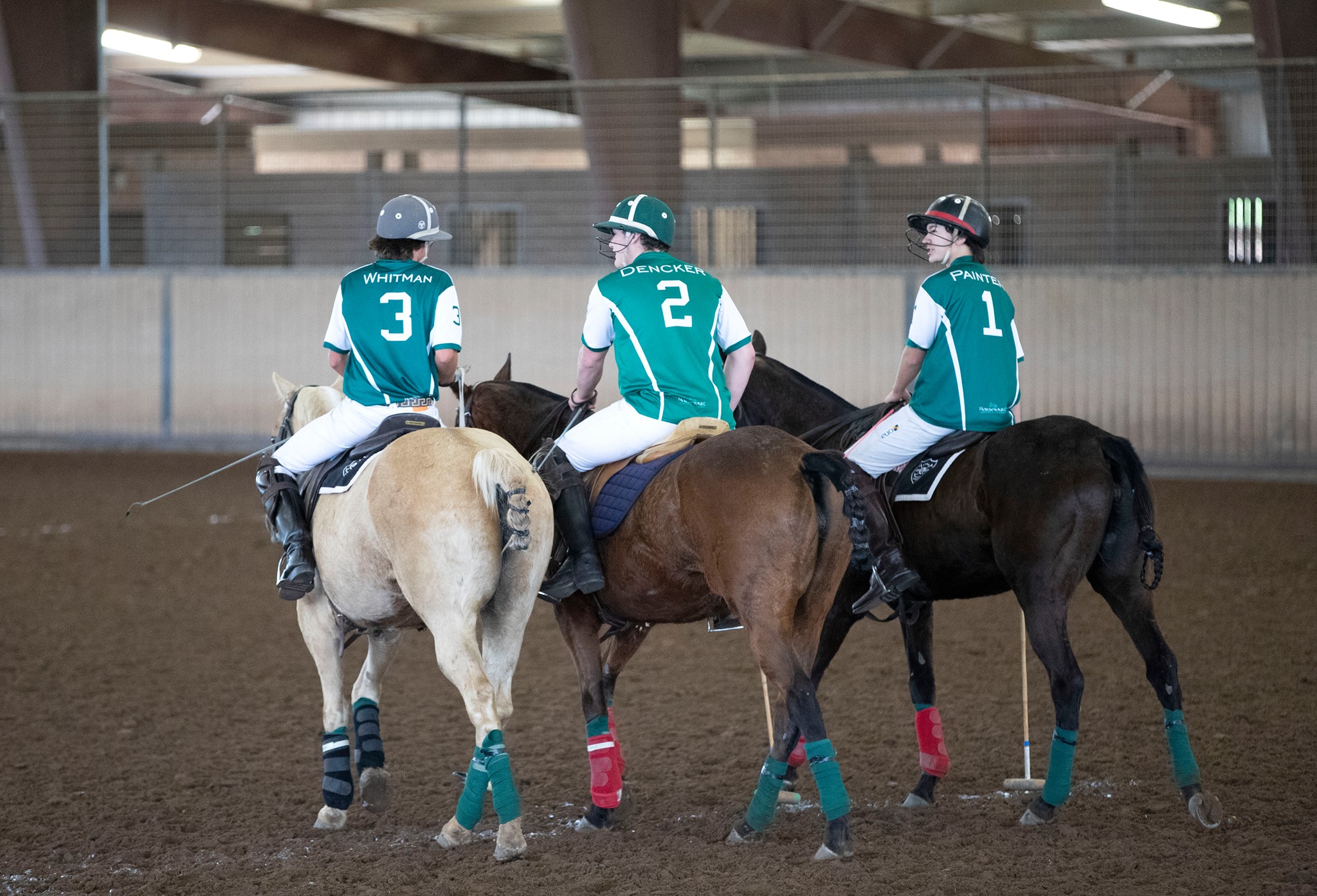 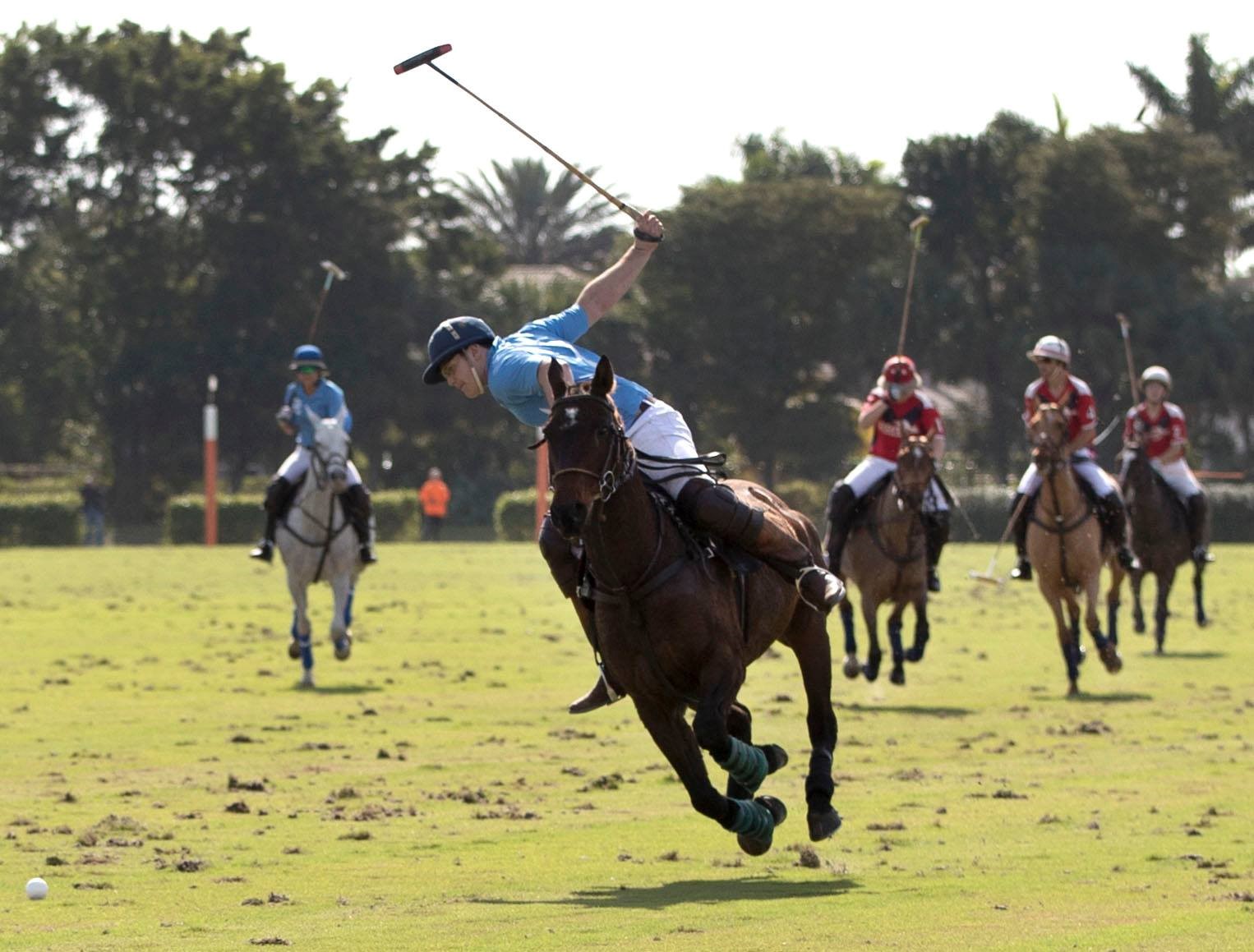 Since 2009 Gardnertown Interscholastic Polo Teams have competed in USPA Northeast Regionals. In 2017 our girls team of Sophia Neis, Jaydin Scott , Elizabeth Leusendorff and Katie Kriege had a bye to Regionals. After winning their first game in Toronto they lost to a strong Toronto team in the final. Our Open boys II team of Matteo Chaux, Winston Painter and Nick D'Valentino won both preliminay games to advance to Regionasl. They crushed their first opponent and lost in the semi final for a chance to compete against our Open boys I at Regionals.

Open boys I Pierre Chaux, Matt Forbes, Joe Post and John Dencker had a bye to Regionals and easily defeated 2 opponents on their quest to reach Nationals after 6 seasons together. In an exciting game which went into over time and was settled by penalty shots the Open Boys I beat the 2016 National champions to go to the Semi-Final round. In the semi final round the Open team was undone by a strong Maryland team who went on to become 2016 National Champions.

Our Alumni play Intercollegiate Polo at UCONN and Virginia Tech. 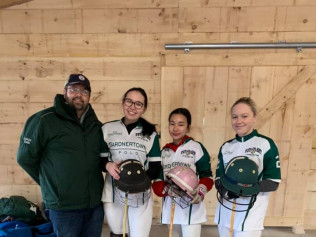 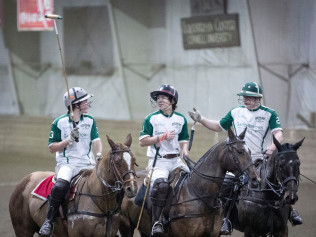 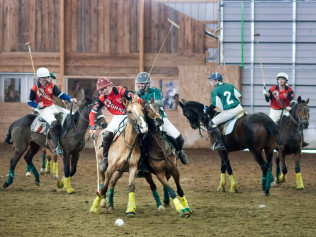 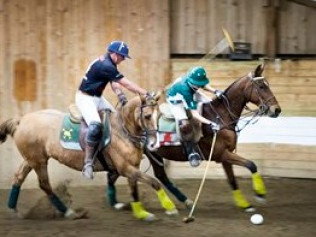 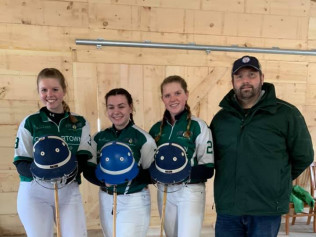 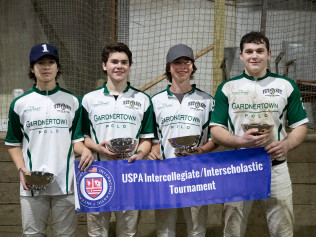 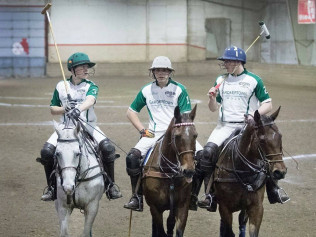 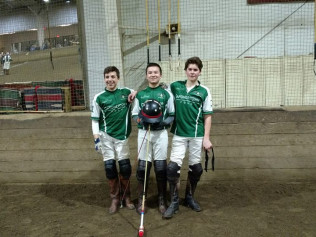